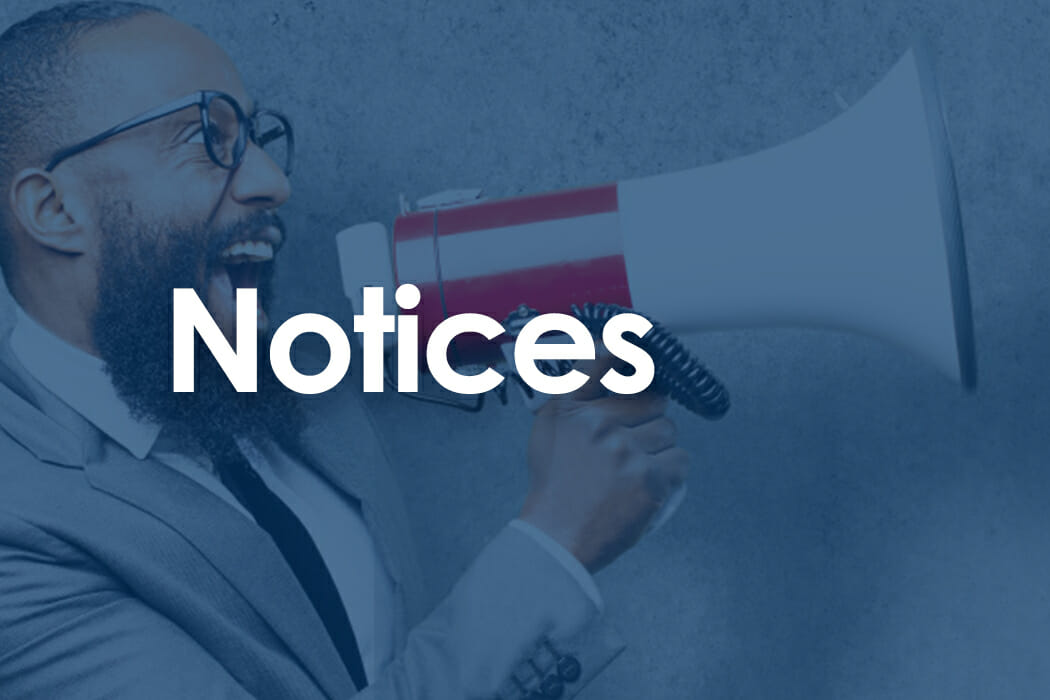 The New Series of Jamaican Banknotes

Following the announcement by the Minister of Finance and the Public Service, Dr. The Honourable Nigel Clarke in Parliament on 8 March 2022, Bank of Jamaica is pleased to introduce the new series of Jamaican banknotes. This new series is comprised of six denominations, given the introduction of a $2000 note. These new banknotes will be available to the public in the last quarter of this year and over time, will replace the current series of banknotes that are used to conduct daily transactions.

The $2000 note is being introduced in order to make it easier for the settlement of cash transactions.

Currently, there is significant reliance on the $1000 note to conduct daily transactions as its use has not been meaningfully impacted by the introduction of the $5000 note in 2009. As a result, the $1000 note is currently the most heavily used of all the five denominations. This over reliance on one denomination introduces inefficiencies in the execution of transactions, as over time, individuals have had to be using more notes to carry out the same transaction. In this regard, the introduction of the $2000 banknote will facilitate greater efficiency in the currency structure as individuals are expected to substitute the $2000 for the $1000 and therefore will require fewer banknotes to settle cash transactions. This substitution should also lead to lower costs for the Bank given that the unit cost for both of these denominations is the same.

The upgrade of Jamaica’s banknotes is aimed at achieving the following:

In the context of the imminent rollout of Jam-Dex, Jamaica’s Central Bank Digital Currency, the introduction of the $2000 banknote and the redesign the family of Jamaican banknotes are not incongruent as it is anticipated that both Jam-Dex and physical cash will co-exist in the payment space in the near to medium term, and therefore, a cost-effective option is required for those persons wishing to still use cash as a means of payment.

Tweets by CentralBankJA
Please note: Internet Explorer and other outdated browsers are not fully supported for browsing this website.
We use cookies to ensure that we give you the best experience on our website. If you continue to use this site we will assume that we have your consent.
OkPrivacy policy