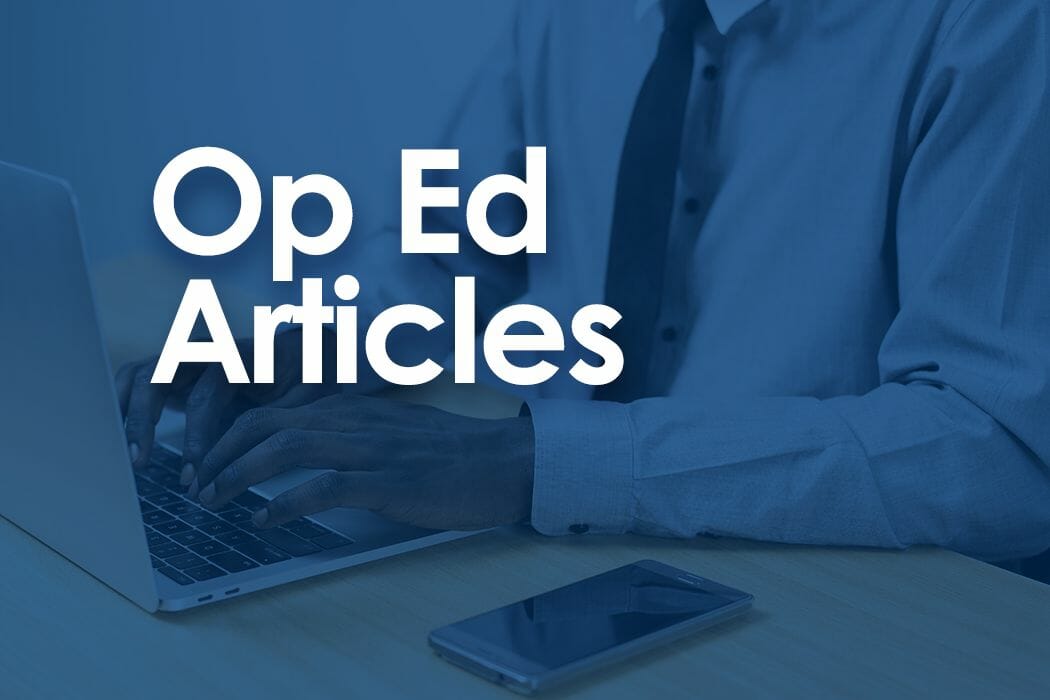 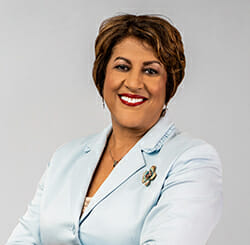 After quietly exploring the viability of a central bank digital currency (CBDC) for some time, Bank of Jamaica (BOJ) took the decision in May 2020, as a part of our ongoing retail payments reform, to venture into this digital innovation that is fast becoming a feature of global central banks. We are proud to be a part of a trend in central banking that is being led by the Caribbean.

CBDC is a digital form of central bank issued currency and is therefore legal tender. It is not to be confused with cryptocurrency, which is privately issued and not backed by a central authority. CBDC is fully backed by the Central Bank, the sole issuer.

The legislative review to amend the Bank of Jamaica Act to concretize BOJ as sole issuer of CBDC is well underway.

CBDC will not be a cost to consumers and will be a full complement to bank notes and coins issued by BOJ. Both CBDC and physical notes and coins will co-exist in the payment space. CBDC will have the major aspects of money, as now obtains with bank notes and coins, with the only significant difference being that it is an alternative to cash to be used primarily for transactions, and will not attract interest when stored in any account. It will, however, like cash, be a store of face value, a medium of exchange, a single unit of account, and a standard of payment.

WHAT CBDC MODEL WILL WE USE?

Countries and territories using CBDCs issue them using different models, usually including    cross border, wholesale, retail, and hybrid (a cross between the wholesale and the retail).

A cross-border CBDC entails digital currency issued by the central bank to commercial banks, which can be used for foreign exchange transactions across jurisdictions.

A wholesale CBDC entails digital currency issued by the central bank directly to commercial banks, which is in turn distributed by commercial banks in the retail market.

The CBDC to be issued by BOJ is solely for domestic use, and Bank of Jamaica will be using the hybrid model for issuing CBDC. BOJ will therefore not only issue to commercial banks, but also to other deposit-taking institutions (DTIs) – building societies, merchant banks and authorised payment service providers (PSP), all licensed or authorised by BOJ. These entities will distribute CBDCs to the retail market.

In order to carry out CBDC transactions anywhere and at any time, consumers will be able to access, download and deploy a mobile wallet app on any smart phone, tablet or similar compatible device using the networks of both major telecom service providers. Customers will also be able to top-up their accounts with CBDC through all authorised agents or smart ABMs and do business using CBDC phone-to-phone with merchants.

Depending on the specifics of our situations, some other countries and territories may anticipate slightly different benefits from using CBDC, but several benefits are universal, and apply to us.

Individual consumers and businesses will benefit from:

The financial system will benefit from:

Bank of Jamaica will benefit from:

CHOICE OF TECHNOLOGY – NOT BLOCKCHAIN

The issuance and distribution of the CBDC will be fully integrated with the Bank’s financial market infrastructure, the JamClear® Real Time Gross Settlement System (RTGS).  The approach will not compete with deposits in deposit taking institutions, but rather it will leverage the existing financial and telecommunications infrastructures of the country.

It is this consideration and prerequisite that led to BOJ choosing a non-block chain CBDC option. Not using the blockchain technology that is often associated with CBDCs is not because of any major concerns with blockchain, but rather that BOJ is mindful of the importance of utilizing a technological solution that would as seamlessly as possible interface with the country’s payment infrastructures. Consequently, the solution that BOJ has opted for adapts to traditional technology which is easily integrated with the Bank’s RTGS.

To prepare for the introduction of CBDC in early 2022, a pilot CBDC solution will be tested in Bank of Jamaica’s Fintech Regulatory Sandbox between May 2021 and December 2021.

The public will be kept informed during each stage of the way forward.

Editorial note: Natalie Haynes is the BOJ Deputy Governor Deputy Governor in charge of Banking and Currency Operations and Financial Markets Infrastructure Divisions. This article was published in the Jamaica Observer: https://bit.ly/3t3WNRB